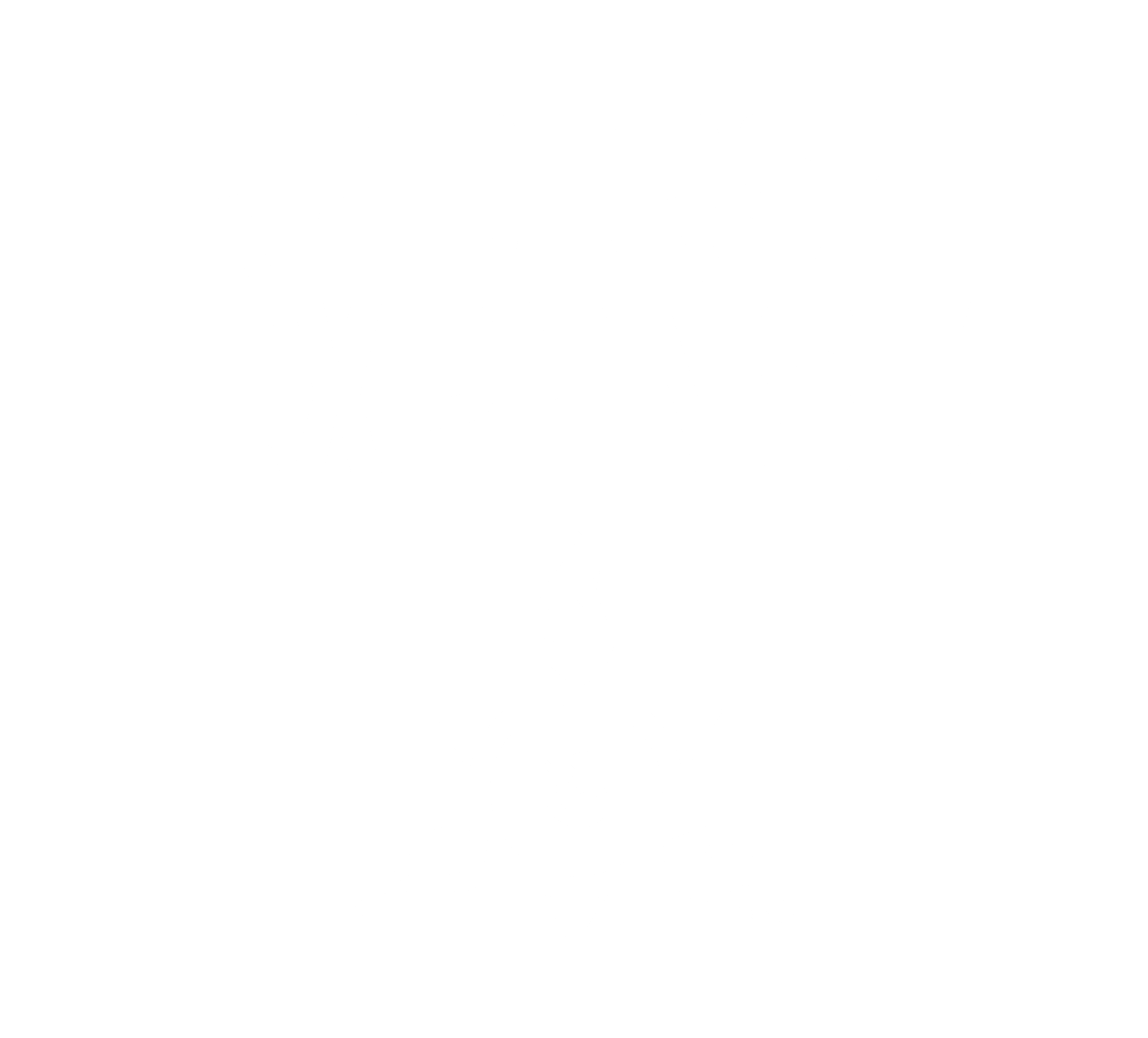 We will use your email address to notify you about Raiders of the Expanse updates.

Thank You for Signing Up!

We will only use your email to announce the Kickstarter launch and any major events. We will not share your email with anyone.

You are a raider lord, leader of a great faction of star pirates. Your faction has discovered a fleet of treasure-carrying starships abandoned after the Great War. Each ship has the potential to make you richer and build your armada.

Unfortunately, you are not alone. As each starship drifts past, you must assemble a crew before your rivals. This is no easy task. These ships have been dormant for years. They may be difficult to navigate and in need of repair. But it’s nothing your crew hasn’t seen before. You are raiders of the expanse, and the galaxy is yours for the taking.

Raiders of the Expanse is a strategic card game that both gamers and their non-gamer friends can enjoy.

Each player starts out with a 40-card deck made up of crew members and actions. Starships are revealed one at a time from a separate starship deck, and players compete to launch them.

Nick Green, Richard Blankman, and Lee Matos are three game designers from Brooklyn, New York. We have spent the past four years testing and refining the game.